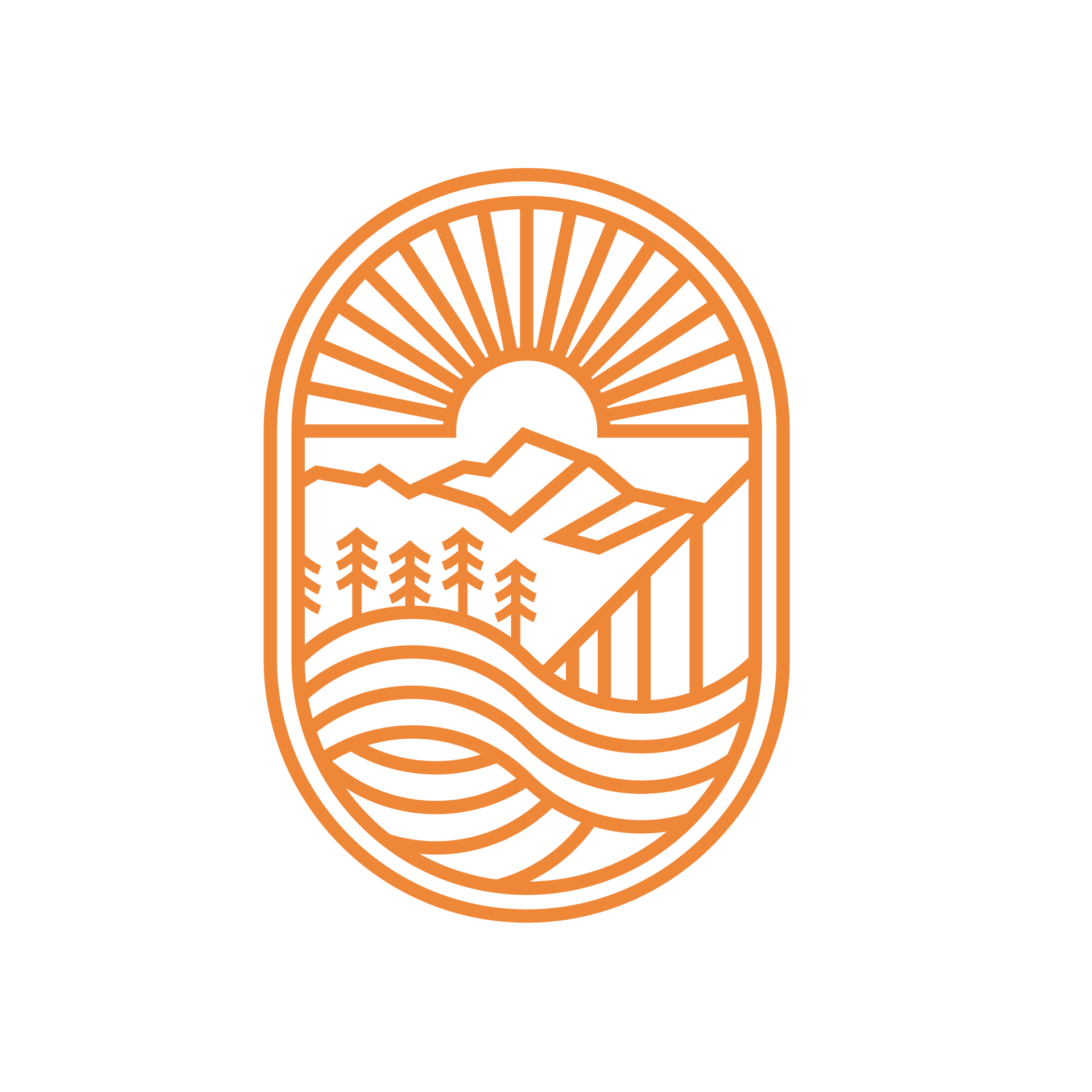 Far from ordinary but not far from you

Getting to Vancouver’s North Shore is simple, quick, and scenic. If you’re not driving, sit back and enjoy the sights. The North Shore is linked to Vancouver by two historic bridges: the landmark Lions Gate Bridge and the Ironworker’s Memorial Bridge.

One of the most popular and scenic ways to cross Burrard Inlet is by SeaBus, a short 12-minute harbour-hop that zips you from downtown Vancouver to Lonsdale Quay, amidst freighters, tugs, float planes, helicopters and occasional cruise ships and kayaks that ply the bustling harbour.

Also known as the First Narrows Bridge, the Lions Gate Bridge is a landmark similar in style to San Francisco’s Golden Gate Bridge. It was built in 1937 in large part to help develop land owned by the Guinness family (of beer fame) in West Vancouver. A toll bridge for many years, it cost a princely 25 cents. Tolls were removed in 1955 when the Guinness family sold the bridge to the Province of British Columbia, and in 1963 the tolls were dropped. The family purchased decorative lights for the bridge in 1986, which still makes the span a distinctive sight against the nighttime skyline.

The bridge was named for the Lions, two visually striking North Shore mountains, and the most recognizable Vancouver landmarks. Film director Robert Altman, who founded Lions Gate Films, named the company after the bridge.

The Ironworkers’ Memorial Bridge, originally called the Second Narrows Bridge, was renamed in 1994 to honour the workers who lost their lives during its construction. On June 17, 1958, several spans of the new bridge collapsed, and 79 workers were injured and 18 died.

The SeaBus is a passenger-only, accessible ferry service. The 400-passenger catamaran ferry takes you between downtown Vancouver and North Vancouver in only 12-minutes. Be sure to have your camera ready, as the ride is very scenic with spectacular views of the city, mountains and Burrard Inlet.

The North Shore terminal is located at Lonsdale Quay. You will find a bus terminal which with connecting buses waiting to take you where you want to go. You should also check out the Lonsdale Quay Market.

You’re either coming or going from the Canada Place Cruise Ship terminal to the North Shore! If you are coming our way, head to Waterfront Station when leaving the front of the cruise ship terminal at Canada Place, and turn left towards Gastown. Buy a two zone Seabus ticket in the terminal, and arrive at Lonsdale Quay terminal 12 minutes later. If you are going to the Cruise Ship terminal, take the Lonsdale Quay terminal Seabus station to Waterfront Station. When leaving the station, turn right and head to Canada Place.  You can’t miss it! There is no better view on your Seabus ride to and from the North Shore!