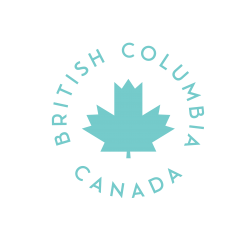 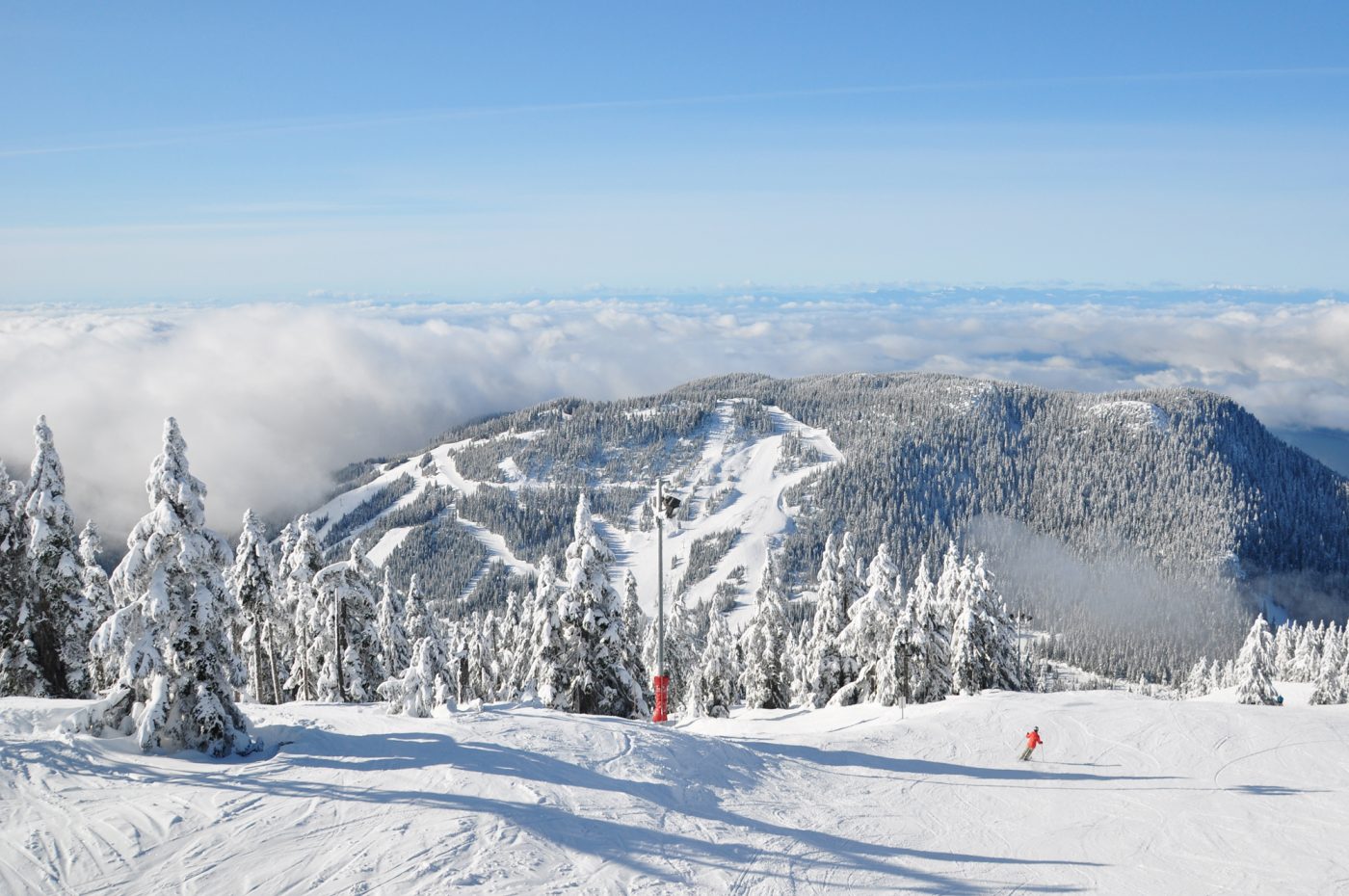 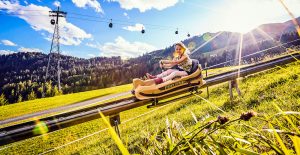 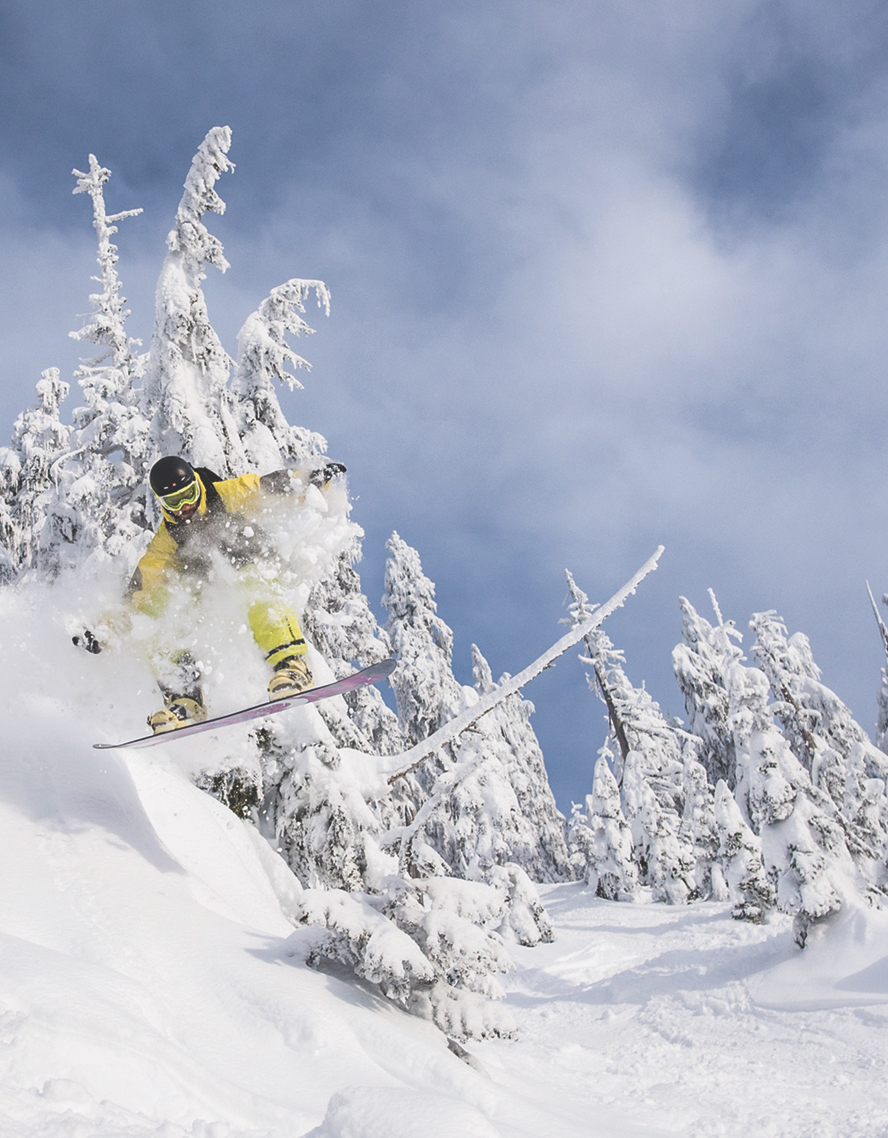 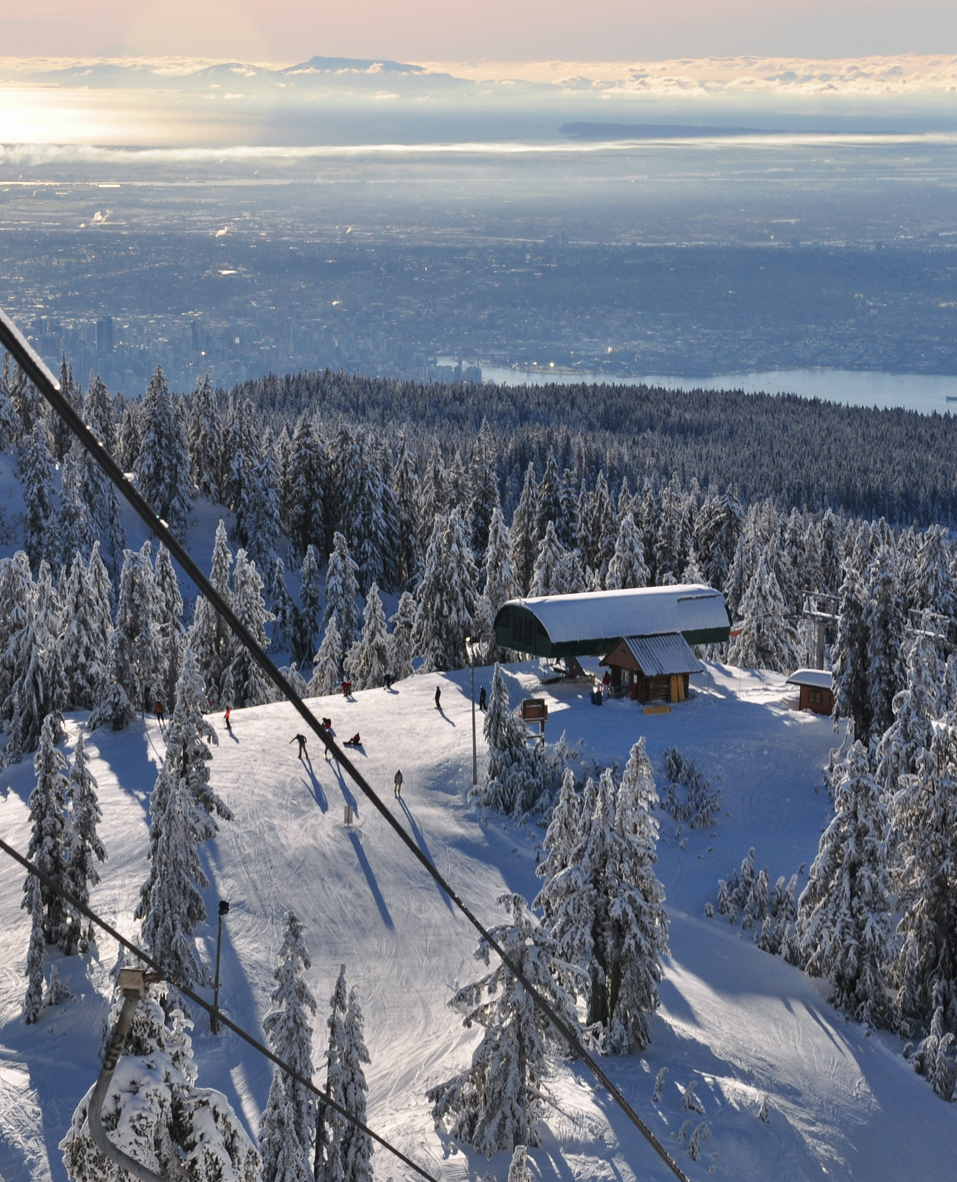 Cypress Mountain was the official freestyle skiing and snowboard venue for the 2010 Olympic Winter Games. Freestyle skiing events included aerials, moguls and ski cross, while snowboard events include half-pipe, parallel giant slalom and snowboard cross. The Mountain was transformed into a world-class recreation mountain, with the addition of a new permanent day lodge, 40 hectares of new terrain, a new high-speed chairlift, parking upgrades, Terrain Park and much more.

Try the ultimate lesson experience with a private lesson featuring one-on-one instruction with their top pros. The Skooters’ Kids Camp program for tots is a fun introduction to skiing featuring the Magic Carpet and Magic-Go-Round Carousel. Raven Rider Camps will keep your kids going all day while improving technique and having fun. Kids and teens ready for the whole mountain experience are covered with the Sky Rider Camps. Adults and youth can become skiers or snowboarders in just one weekend with Learn to Ski and Ride Camps. Make sure to check out our Adult Lesson Program including an Oneniter Season Pass plus 4 evening lessons. Try their group Lessons for children, youth, and adults are a great way to discover skiing and riding or to fine-tune skills.

If you don’t have a vehicle or proper winter tires, you can catch the Cypress Mountain Express Bus at the Lonsdale Quay Seabus Terminal and at Park Royal Mall.