Get out your (brewery) passport because there are many culturally inspired beers to transport your taste buds at this year’s Vancouver’s North Shore Craft Beer Week. From Mexican to Asian-inspired beers, let these brews carry your imagination to other parts of the world. Join us for a week of events for Craft Beer Lovers on Vancouver’s North Shore from Nov 4-14th, 2021 as many of your favourite local breweries will be turning up the flavour with live music, epic prizes to be won, swag giveaways, kitchen takeovers, featured food and new or limited edition brews! Explore Vancouver’s North Shore Ale Trail and try some of these beers while you are at it! 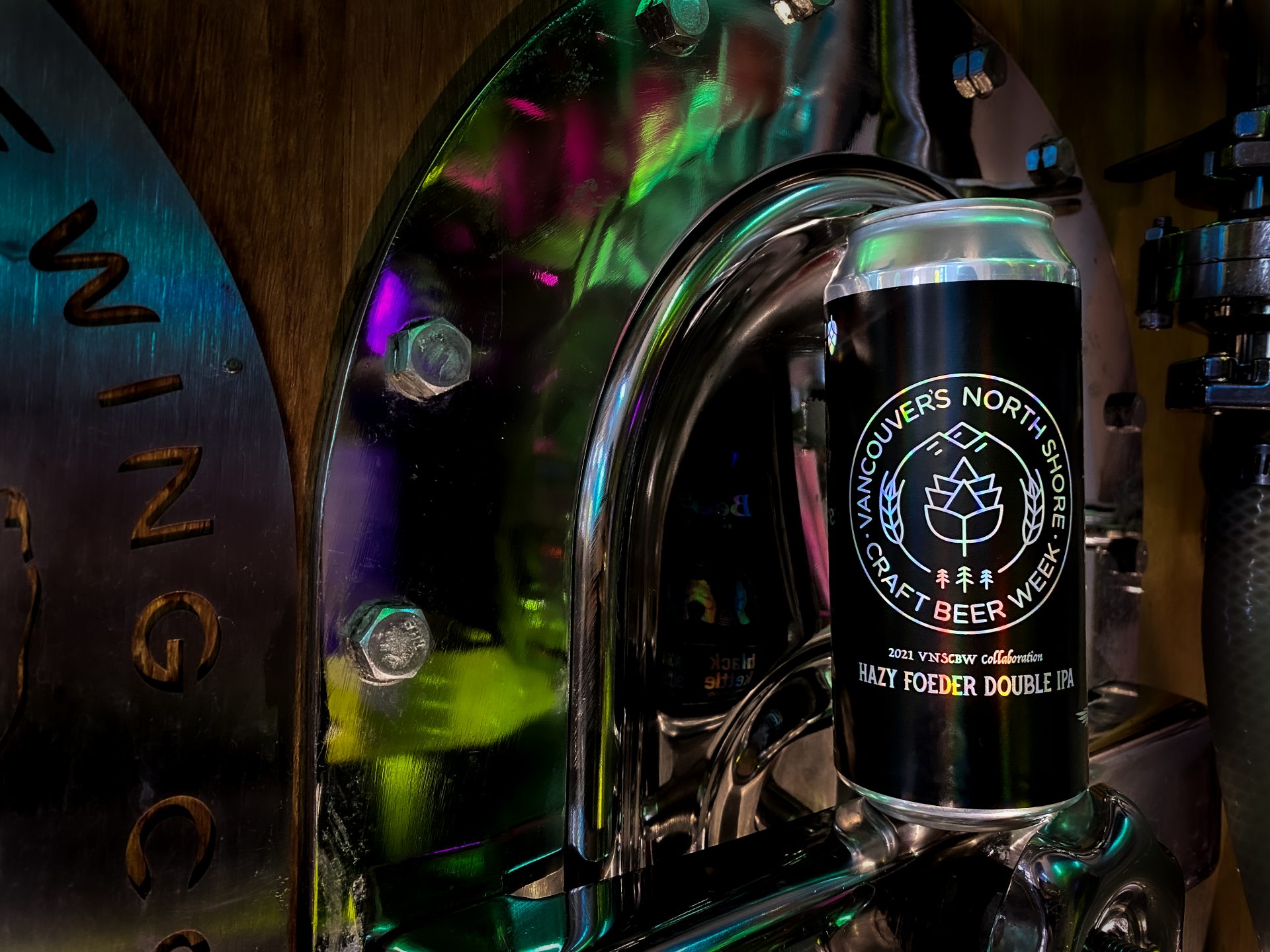 To kick off our epic week of events, House of Funk Brewing will have a full lineup of DJs and a house party menu offering delicious food to celebrate the launch of a very special collab brew on November 4th, 2021! All of the ten Vancouver’s North Shore breweries have come together to create a delicious new, limited edition beer that will be revealed at the House of Funk Brewing event. 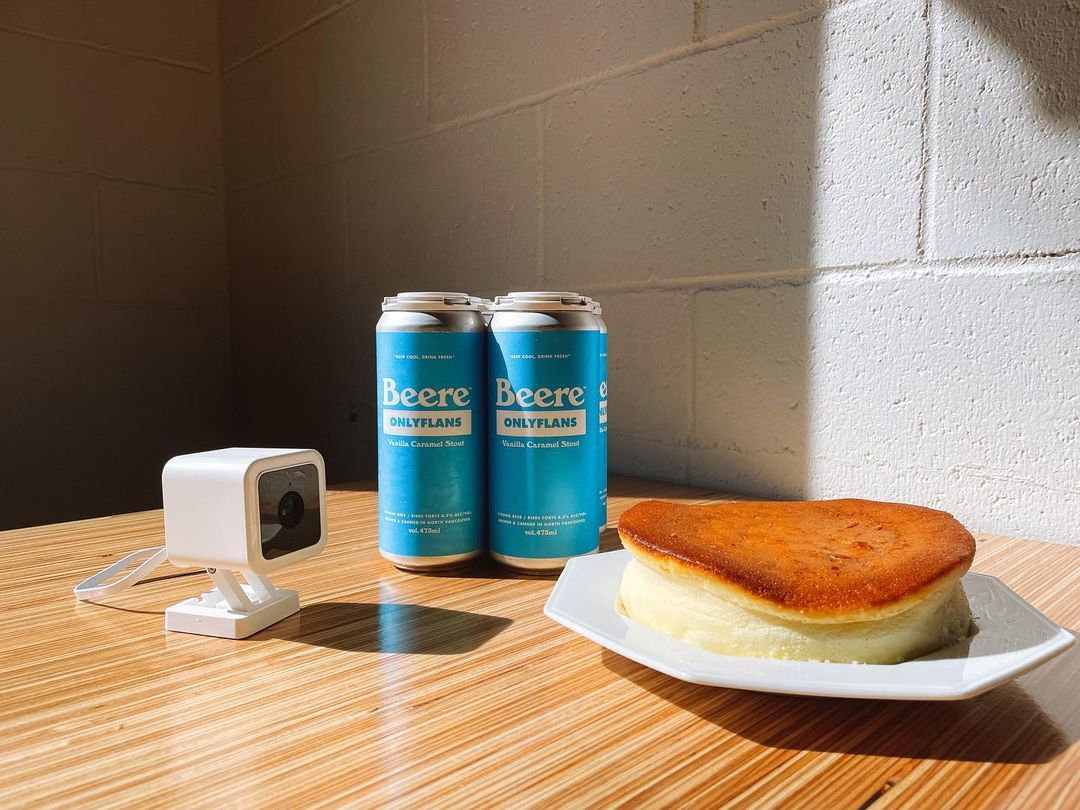 This one, whose name is jokingly inspired by a modern cultural phenomenon, is for the fans of flans. Beere Brewing Company has brewed a luscious stout with plenty of fancy dark malts, good bourbon vanilla, caramel, and a little milk and sugar. 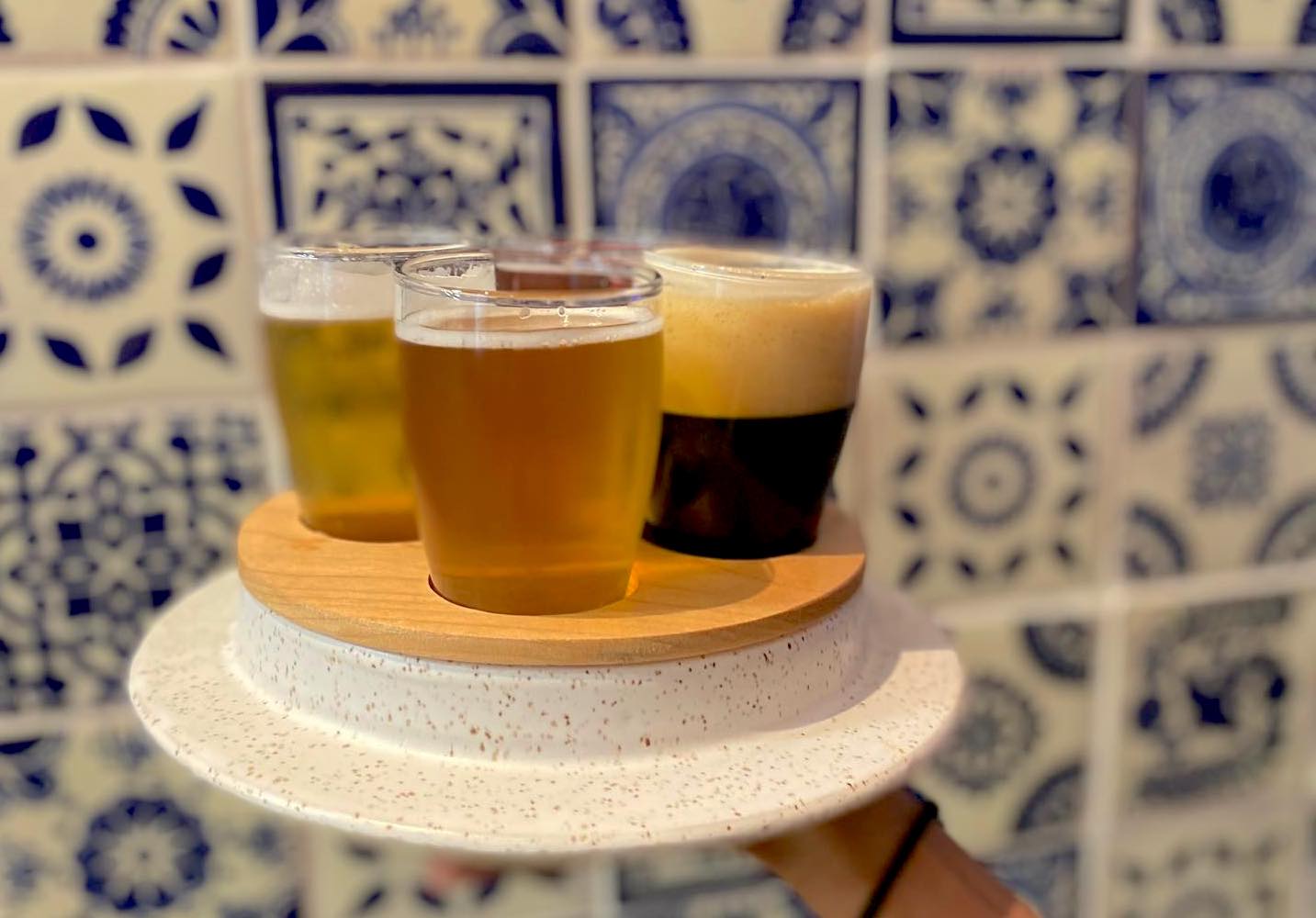 Taste the delicious brand new, Mexican-inspired ACAN CHUFA – HORCHATA PORTER with notes of vanilla and nuttiness on tap and in 4 packs launching at La Cerveceria Astilleros during Vancouver’s North Shore Craft Beer Week. Sip the new flavour and dream of warmer climes while listening to a live mariachi band and top it off with a taco or two at their November 6th event! 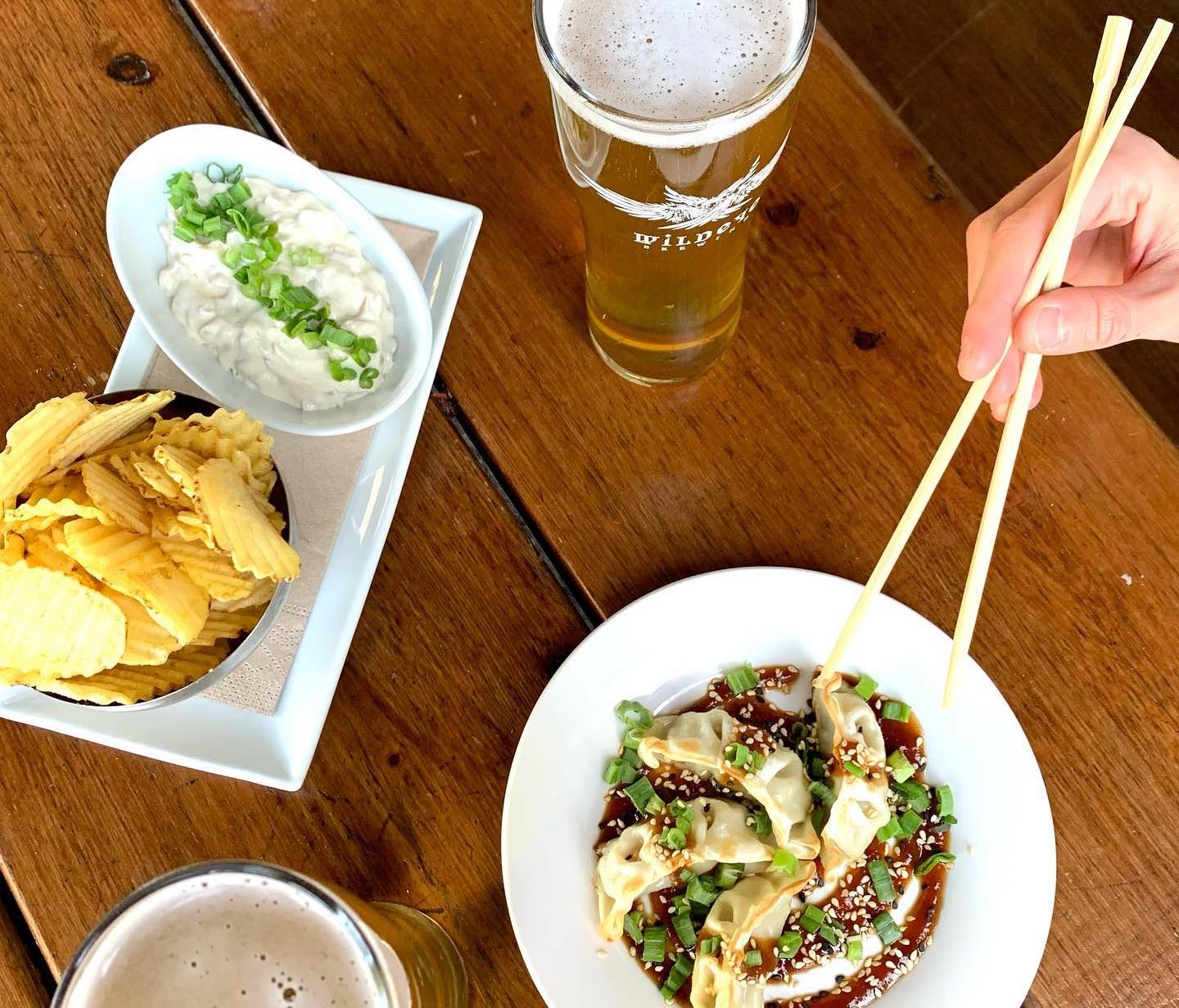 If you’re looking to experiment with something different, indulge in the worldly flavours of an Asian-inspired Cask Beer at Wildeye Brewing. The brewery is partnering with local Vancouver’s North Shore Restaurant Hachiro Vancouver for a kitchen takeover event during Craft Beer Week so you can pair your Asian-style beer with some tasty Dim Sum. 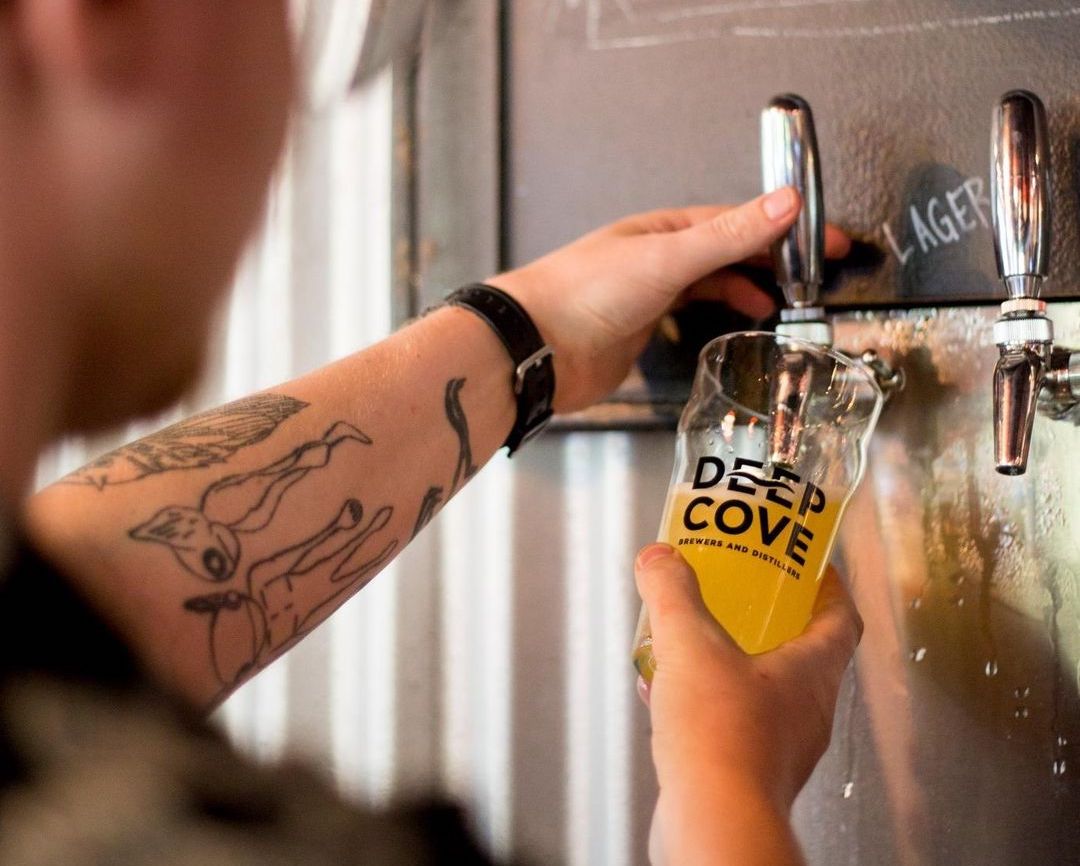 This Deep Cove Brewers +Distillers Helles style Lager is inspired by the lemonade Radler originating from Bavaria, Germany. Fermented with fresh lemons, this beer is a crisp combination of sweet and tart, with subtle bitterness for balance — perfect for pairing with their special Spatzle Mac ‘n’ Cheese and Bratwurst at their Bavarian-inspired Fall Festival on November 9th.

Wherever you choose to go, make sure to ask for a stamp for your BC Ale Trail Brewery Passport at participating breweries when you buy a beer. After six stamps at different breweries, you will receive a branded Vancouver’s North Shore Craft Beer Week glass (while supplies last). Collect 10 stamps to be entered to win a grand prize package!

Passports are available for pick up at all Vancouver’s North Shore Hotels and participating breweries.

Purchase your Vancouver’s North Shore Craft Beer Week accommodation package at Holiday Inn & Suites, Pinnacle Hotel at the Pier, North Vancouver Hotel or Seaside Hotel and receive a $25 food and beverage credit to a brewery of your choice, two VNSCBW beer glasses to take home, and your printed brewery passport on check-in.